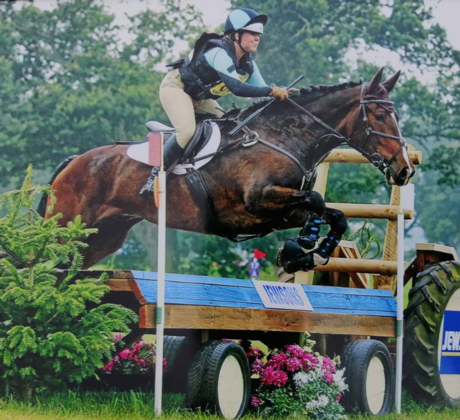 So Flash and I are definitely back on track since the last blog I wrote…..finally! We have been out and about and managed a lovely double clear at Hopetoun Horse Trials and Forgandenny, dressage still needing some work but both of us feeling back to our normal and positive selves which has been much more enjoyable.

At the start of August we headed to an absolutely cracking new fixture for 2019 at Glamis Castle, and it really was spectacular. As a new event the organisers were offering free stabling so my good friend Ferne and I decided we would make a weekend of it, after all that is part of the fun!
We headed along on Friday with the horses in tow and a caravan! The entrance to the event was just so grand, it might be one of my new favourites! We are so lucky to get to ride in the grounds of these beautiful places.

Flash is still getting used to stay away shows but he was very settled at Glamis, maybe because he had his girlfriend Ziva with him! He was happily eating and drinking which has been a bit of a challenge when we have been away before, so I was glad to see he seems to be getting the hang of it and isn’t as stressed. Saturday we had an early morning ride then we went off for spectating and course walking in some pretty toasty conditions. The showjumping was right in the middle of the event, not far from the castle and surrounded by trade stands, a true buzzing arena which would hold its own challenges for us competing on the Sunday. The cross country was beautifully decorated and I knew it would suit me and Flash.

Sunday was pretty drizzly but after being cooked the day before I was kind of glad! Off we went for dressage and Flash was going very well, best he had felt on the flat for quite some time so I was feeling more relaxed than usual which in turn always produces nicer tests!  Down the centre line we went and I had a smile on for a change, I probably could have got more from him but rode safely. It paid off ……cue victory dance in the car park whilst updating the live scores! We’d managed to score 33.8 and I was delighted, the first time this year we have managed to get under 35 …….about flipping time!

Showjumping time! Flash was pinging in the warm-up like nothing else, I got off for the course walk as there were only a few on before us. Once back on he became a bit unsettled with lots more horses arriving to warm up and the crowds all moving around, but still feeling good. We hit a totally terrible stride at jump number 2, Flash just being a bit nosey at the tents in the background, and me not getting after him enough so down it came, we got it together until the last jump which came down with an unlucky tap. Flash has massive feet so I’m glad he usually gets them out of the way! No silly spooks and I was proud of him for behaving with the big audience. Pressure well and truly off it was time for the best bit.

Normally for cross country you concentrate so hard you barely remember flying around but not this one, I enjoyed every minute was totally aware of my surroundings, managed to spot my support troops dotted around the course and Flash was ace, he was pulling pretty hard which made for a couple of dodgy jumps but we made it to the end with a clear round! Clever Boy…….. 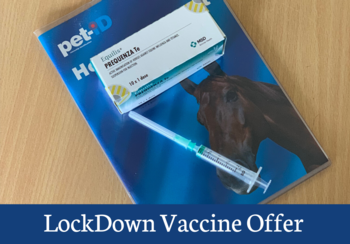 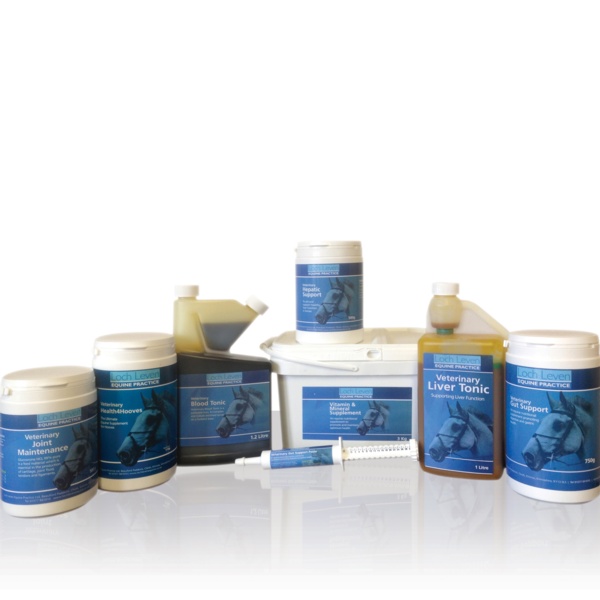 Buy all of your veterinary supplements, wormers and first aid supplies here. Our aim is to source and provide quality veterinary products and supplements at affordable prices.  We are committed to only selling products that we are personally happy to endorse having tried and tested them ourselves.